From our earthly point of view planets go retrograde and then later forward or direct again. Before changing direction they will be stationary, apparently at a standstill. At this stationary stage, the energy of a planet is extraordinary pure and powerful.

In September Mars, Jupiter and Saturn will all be stationary at some point. All three situated in their own sign, and thus able to follow their own agenda, will give us an incredible opportunity to tune into these planetary energies. Not by doing anything, but by simply being, by tuning in.

It seems like nothing is happening at all. There is a feeling of suspense, as if we are travelling through no-mans-land, waiting for something to happen.

Don’t worry, at lot of thing will start to happen shortly!

Mars will go retrograde on the 10th of Sept.

This impulsive warrior will then get pretty riled up about past issues that are unresolved. BLM, riots, protests about the Covid restrictions and such issues will be repeated. Due to Mars’ position in Ashvini Nakshatra there will be an aura of courage, of speed, of impulsive power. The object will be to finally receive healing for any of the issues that are highlighted. 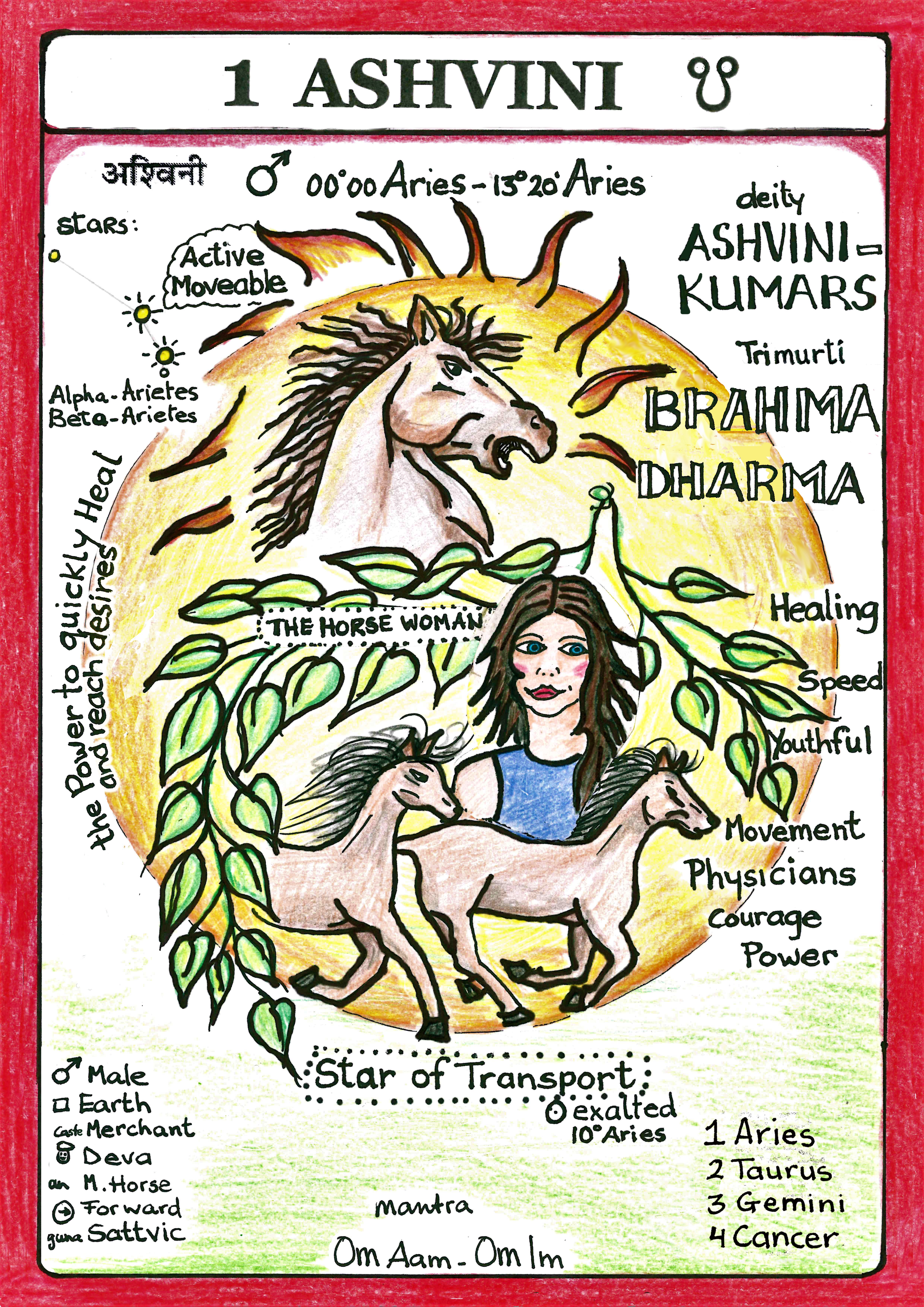 Expect Mars to keep fighting on this front at least until the end of February 2021. Only in January next year, this battle will start to show some progress. Of course Mars rules the army and police force, so do fully expect them to be ready show their might too!

Jupiter will go direct on Sept. 13th. In Sagittarius Jupiter is wholly concerned with belief systems. In the stars of Poorvashada it may become fanatical and declare a righteous war. Hemmed between Pluto (at near standstill and ready to go direct next month) and Ketu (ready to change sign and at “boiling point” in Gandhanta), Jupiter will unleash its frustrations as soon as it moves forward mid month. There will be an undercurrent of almost religious fervour to Jupiter’s undertakings. This is great for spiritual practice and our sadhana of course, but it will fuel combatant Mars with “righteousness” by aspect and will make riots, protests and demonstrations “bigger and better” later this month.

In November Jupiter will catch up with Pluto, which has gone direct too. Surely the revolution will be in full swing then. Better get used to it, prepare and change our lives accordingly if necessary.

Saturn, the planet of restriction, goes in forward motion by the end of this month. More on this next month.

Mercury (2nd-22nd) and Sun (2nd half of the month) are in the sign of Virgo, as always the case this time of the year. Virgo rules cultivated land and gardens and the constant work that goes into keeping this in order for food production. So, as usual, this is the time of year to show our biggest pumpkin at the agricultural show. Celebrate the harvest! Catalogue and store seeds for next year. Pay attention to minute detail, sort things, tidy up. With Mercury also being the planet of communication, it is a great time to boast about your best onions and cabbages on social media. Mercury is the 4th planet in its own sign this month, this is quite extraordinary. It seems all is as it should be. Mercury acts very intelligent in its own sign, it doesn’t fantasize or embellish. It states the facts.

When Rahu and Ketu change signs on the 23rd a big change in attitude and focus of attention will become apparent.The great hysterical internet exchange of wild ideas will finally die down a bit. Now Rahu will focus on security, on what we really value, on how to make our lives abundant in new ways during this time of upheaval and revolution. It’s time to start thinking about these issues in our own lives. Rahu can be obsessive, but will come up with solutions that are “out of the box”, novel or even taboo.

A year and a half period will start where we will be forced to implement absolute new ways to ensure abundance and food security for ourselves and our immediate family. Financial security too will be under scrutiny. Also, it heralds a time perhaps to use our voice to speak person to person, rather than communicate through electronic devices.

The search for new ideas is on.

Certainly food production and distribution is going to be unusual and this will be an “in your face” issue by next year. Unfortunately Rahu will grab what it wants by any means possible. By the looks of it, it is likely we will see food shortages in certain areas. Theft of food in transport may become a common occurrence. Truckers and transport companies are already refusing to go to certain areas in the USA. After Rahu moves into Rohini Nakshatra next year, we will see this issue escalate.

In any case, we need to get our act together and start inventing new ways of tapping into the abundance of Mother Earth and get in touch with what it is that we truly value.

.Ketu’s move into Scorpio will start a cycle of digging up dirt, secrets and scandals from the past. It will be an excellent time for deep research in any subject, not the least subjects of a spiritual or esoteric nature.

Alright, it seems this monthly report has gone into some long term trends and predictions. Please read it and share this with your friends.

We truly need to be prepared for what is coming.

As always, Best Wishes to everyone,